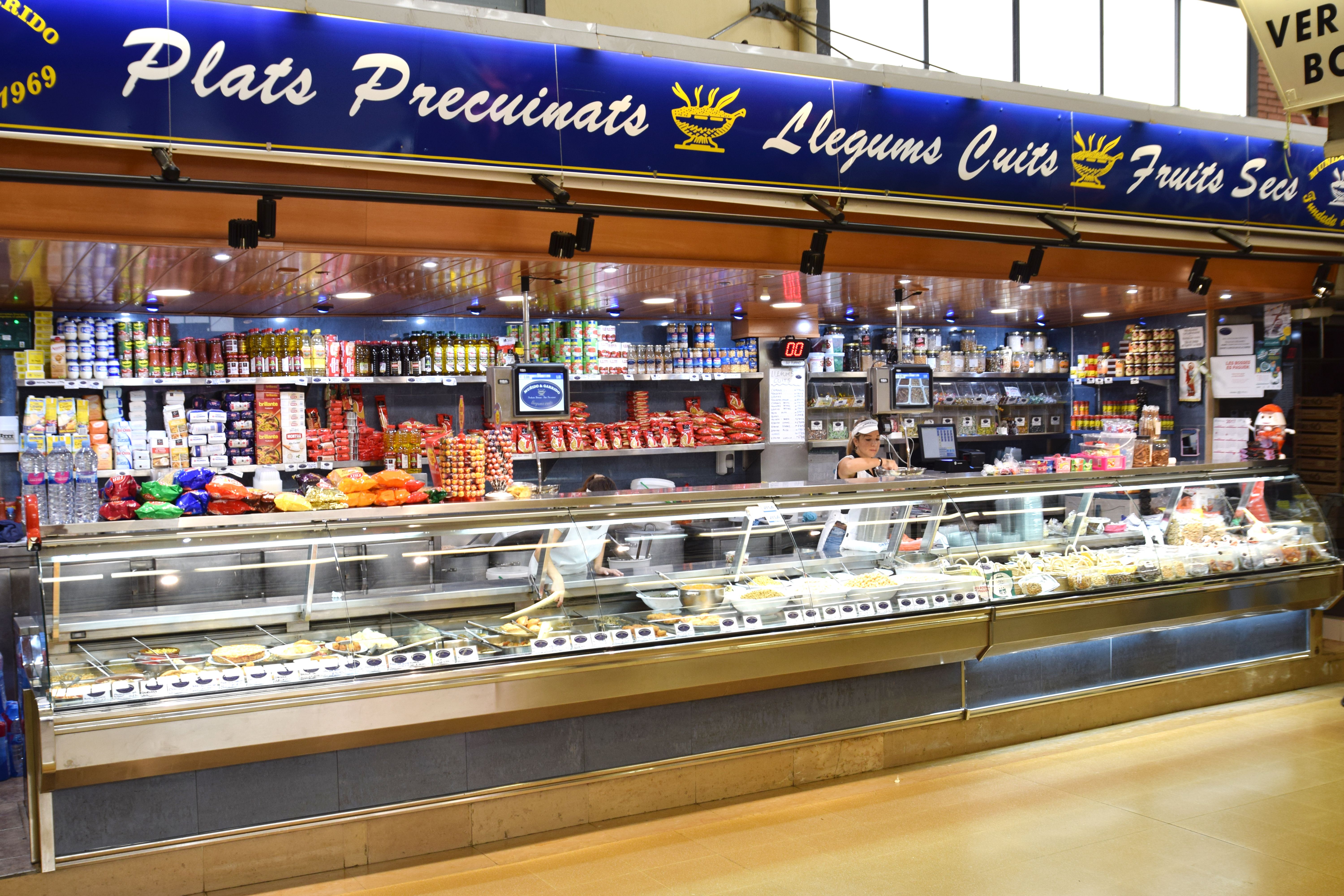 Lentils accompany the Mediterranean man from the dawn of civilization. The earliest remains of which have been recorded have been found in Syria and are dated about 11000 years. Lentils, such as oats, are considered to originate in the Middle East (the so-called "Fertile Crescent: Turkey, Anatolia, Syria), where they can still be found in the wild. The first signs of its cultivation would have been found in the zone of Israel and would correspond with an antiquity of about 7000-9000 years, constituting one of the first plants to be cultivated.